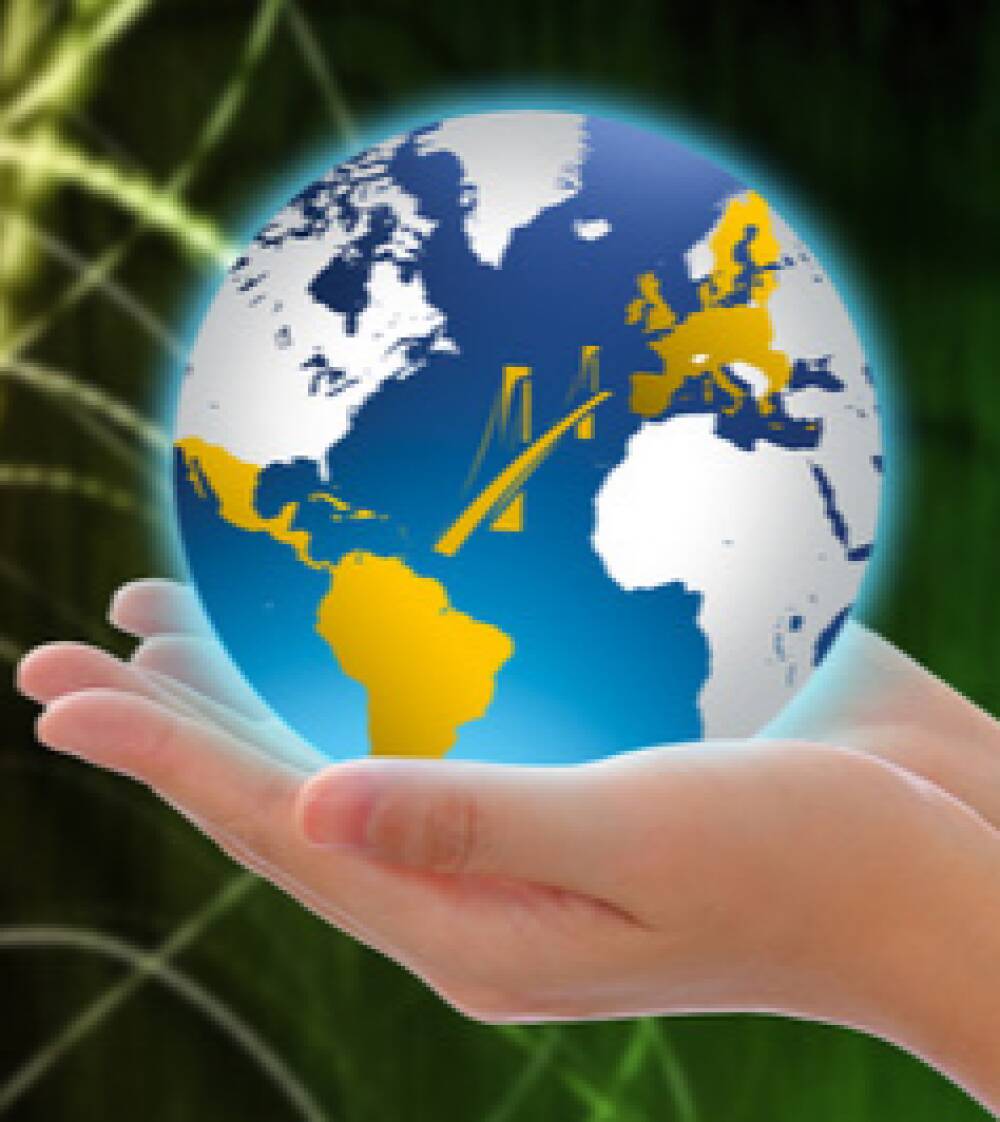 In 2016, while I was Associate professor of Comparative Private Law at the University ‘Magna Graecia’ of Catanzaro (Italy), the Department of Law, Historical, Economics and Social Sciences was awarded a three-year grant (2016-2019) with the Proyect Jean Monnet Module HELACOL “The Harmonization of European and Latin American Consumer Law”.

As holder of the Jean Monnet Module ENFASIS, I promoted the development of a specialized competence and an academic debate at European and International level.

REASONS OF THE PROJECT

The deepening knowledge of European legislation in the field of consumer protection, as well as the development of the law itself, induces the European scholars to a critical evaluation of the model of ‘consumer contract’. This paradigm manifests an expansive force, progressively including subcontracting agreements, and agency or banking contracts, even when none of the parts can be properly classified as a consumer.

Indeed, rather than connecting the discipline of the contract to the specific relation between professional and consumer, the new paradigm of the European contract law tends to be hinged on the generic inequity of the contract forces, and thus to subvert the principle of equality and equivalence of the parties on which, conversely, national contract rules in the civil law codification of European countries were based.

The element that would have been once indicated as weakness of one party over another (an element considered typical of the ‘consumer relation’), currently gains considerable relevance in the general discipline of the contract (the so called ‘contractual asymmetry’), creating in lawyers a renewed interest on EU law and stimulating European lawyers to reflect in a comparative perspective on the application and on the limits of the new European contract law, inside and outside Europe.

The goals of the HELACOL Project have been so far achieved by individual research of the Jean Monnet Module leader, prompting a scientific discussion of wider boundaries, which moves from the researcher’s experience started at the University of Rome ‘Tor Vergata’, due to the presence there of a large number of Latin American students and researchers (Master-ALFA network OMNEM), which over the years created a growing scientific network.

The reference to the experience of consumer’s protection of Latin America, as well as to the Euro-Latin American dialogue on the integration and harmonization of private law, was founded on several reasons, among which: the specialized expertise on the subject of the teaching staff; the absence in the Italian doctrine of an open comparison between EU-MERCOSUR on the subject and on the spread of European consumer law harmonization in other sub-regional contexts; the development of agreements between the Italian political institutions and those of Latin American countries for the reorganization of the Italian-Latin American cooperation in the field of higher education and research, in order to promote a “Science without Borders”.