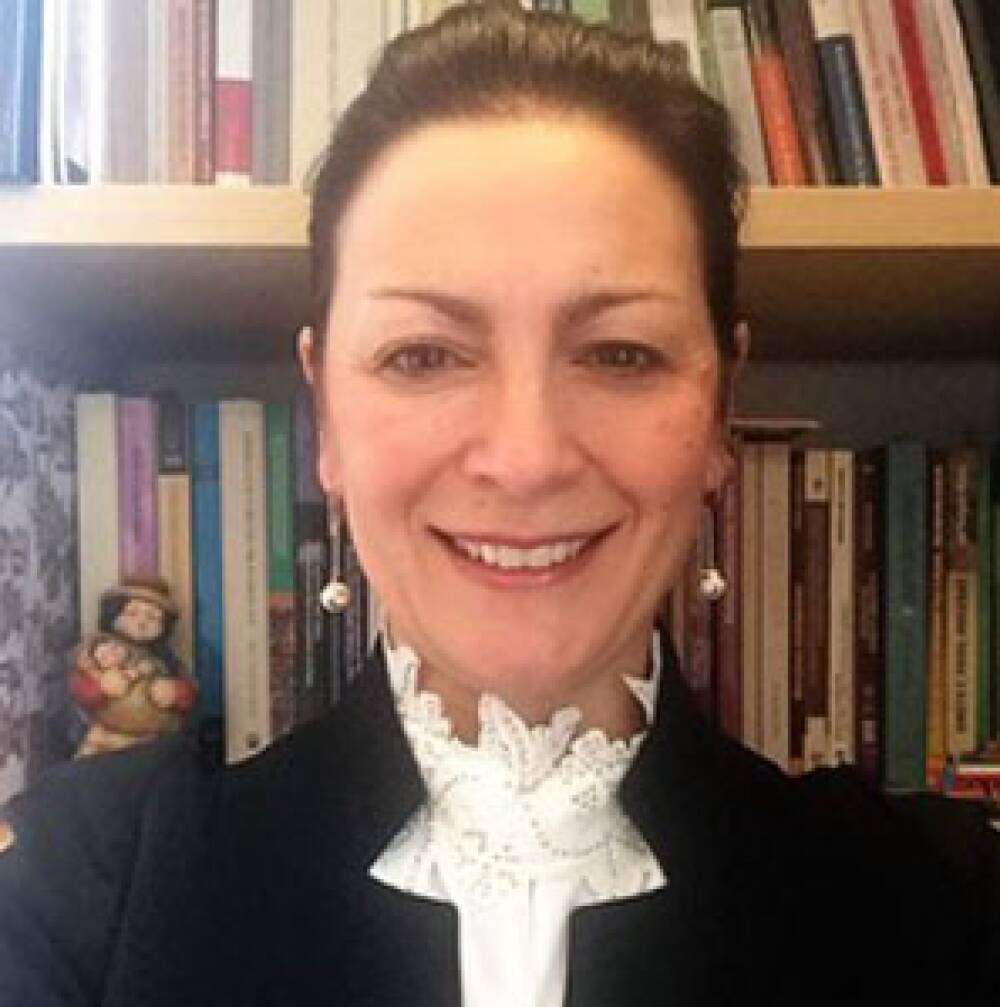 Until 2018 I was Associate professor of Comparative private law at the Department of Legal, Historical, Economic and Social Sciences of the “Magna Graecia” (University of Catanzaro). From 2016 to 2018 I was Jean Monnet Module leader of the HELACOL Project that I proposed according my interest in Comparative consumer law.

My attentions to Consumer law, Latin-American law and Private law harmonization in Europe and Latin-America began at the University of “Tor Vergata” thanks a Doctorate’s degree in ‘Roman Law System and Unification of Law’ that I joined in 2001. In the mentioned University began the studies and researches that have made it possible to realize my first book ‘America Latina e tutela del consumatore: le prospettive del Mercosur tra problemi e tecniche di unificazione del diritto’ (Giuffré, Milano, 2005, ps. 560). During my activies as researcher of Latin-American private law at the ‘Center of Latin-Americas Law Studies’ of the Italian Research Council and University of Rome ‘Tor Vergata’ (2001-2015) I went on to develop the mentioned fields of research.

For more information about me see Who I am. 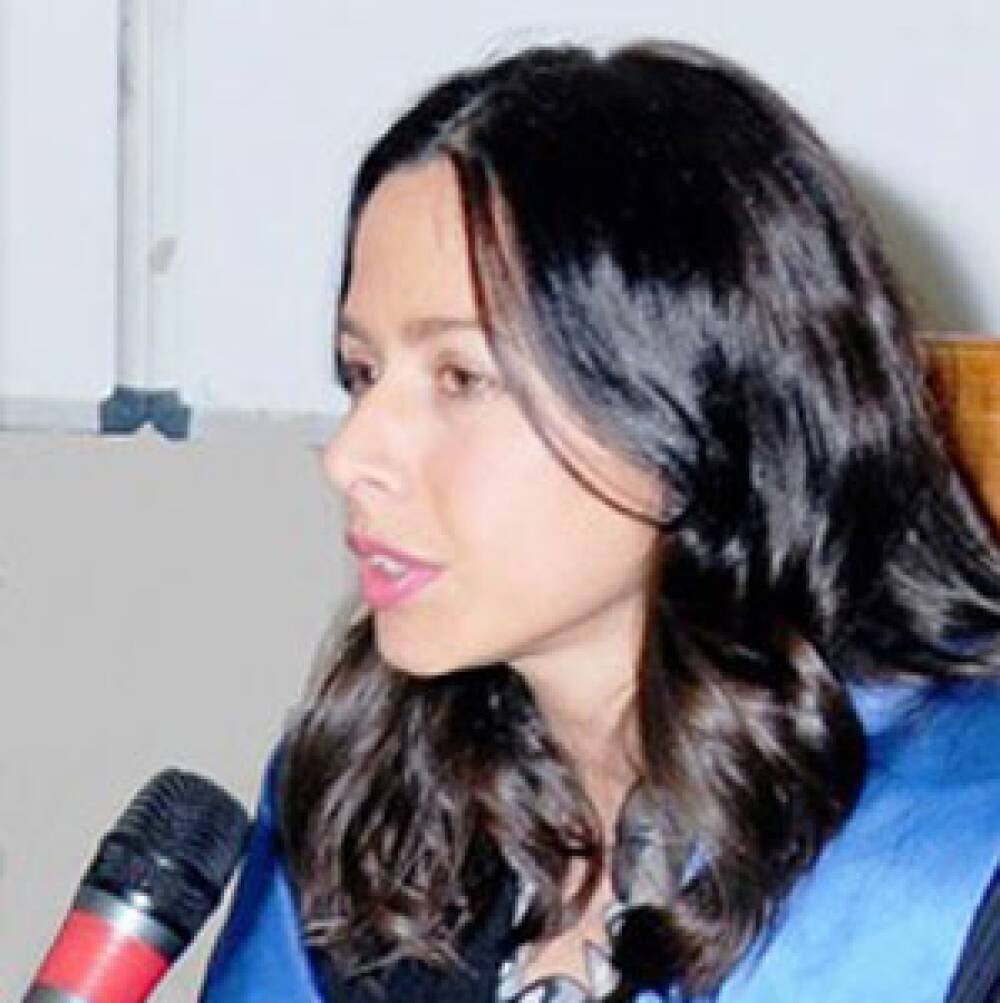 Since 2009 she has been appointed as member of the Scientific board of the Master in Civil Law “Private Law of Public Administration”, which now she coordinates. She is director of the post-graduate Training Course in “Privacy management and information security”. 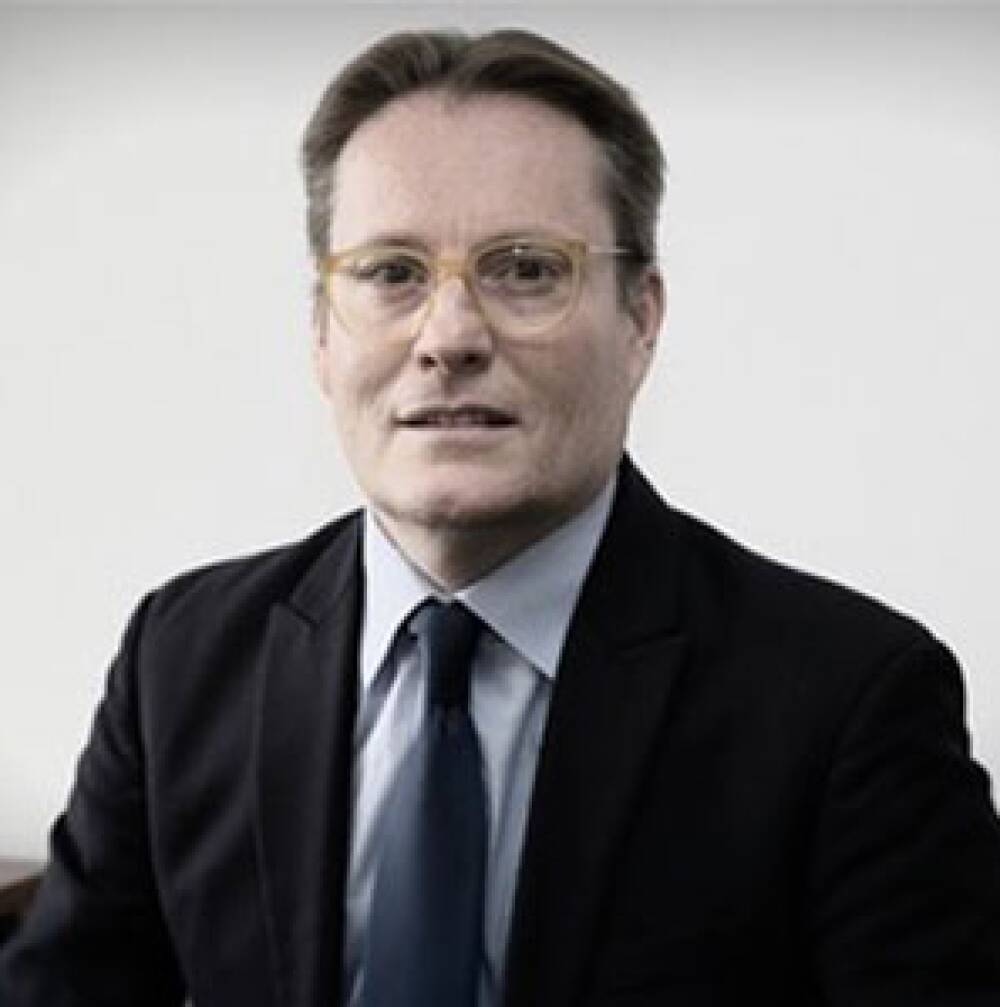 From 2013 he is member and executive secretary of the Academic GADAL (Group for the Harmonization of Latin American Law), with the purpose to lay the foundations for a Code on the law of obligations. 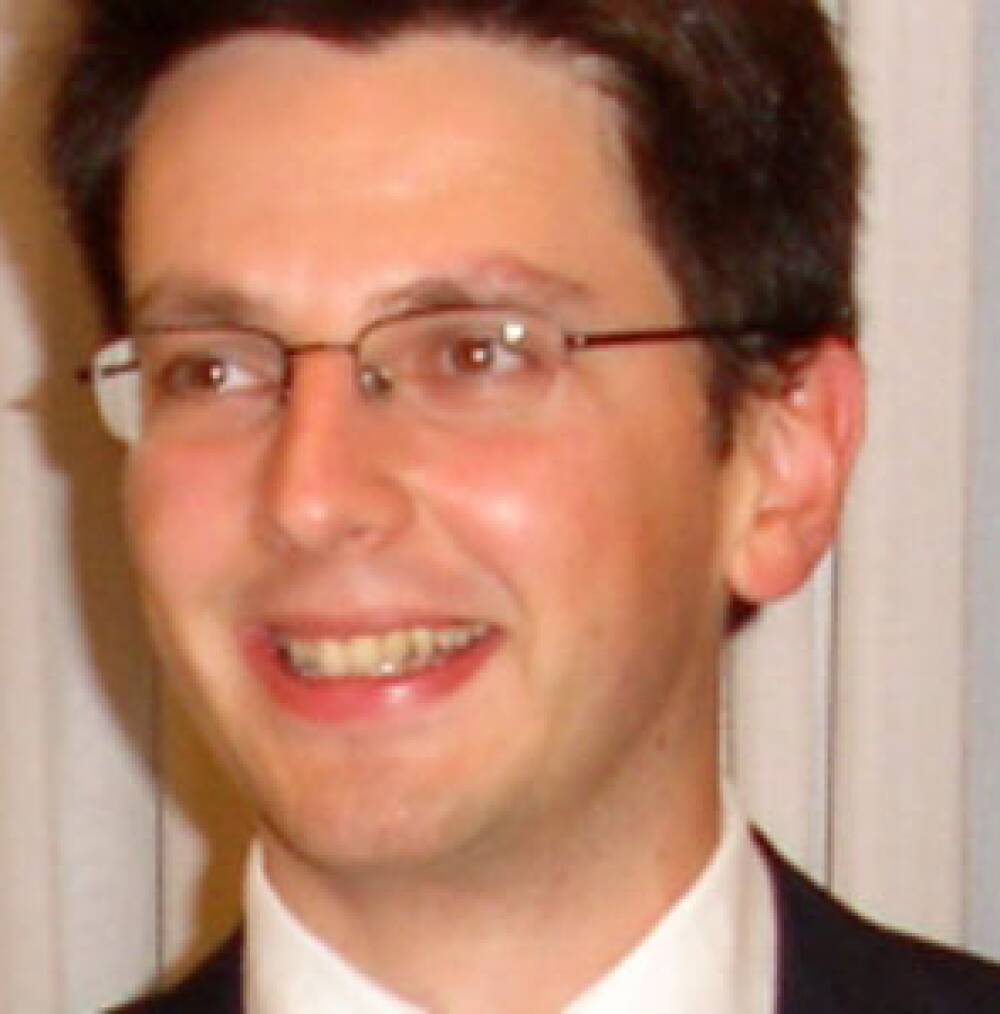 Graduated with honours at the Pisa University in 2003. PhD in National and International Commercial Law from the Faculty of Law of the University of Milan “Cattolica del Sacro Cuore” in 2009. He started his collaboration with the “Magna Graecia” University of Catanzaro in the academic year 2005/2006 teaching both in academic and in post-graduate courses (masters, advanced courses) Law and Economics, Commercial Law and Bankruptcy Law.

In 2007 and in 2010 he spent two research periods at the Juristische Facultät of the Ludwig-Maximilians-Universität and at the Max-Planck-Institut für Immaterialgüter- und Wettbewerbsrecht in Munich. In September 2013 he also gave a cycle of lectures in Portuguese regarding “A legislação comercial nos tempos da crise: promoção, recuperação e efectividade” at the Escola de Direito of the Universidade Católica Portuguesa (Porto). He participated three times as speaker to the yearly national conferences organized in Rome by the association “Orizzonti del Diritto Commerciale”.

He wrote various scientific articles and chapters of books on subjects ranging from negotiable instruments to company law, from bankruptcy law to regulated markets, from IP law to commercial contracts. Author of a book about the heterogenous conversion of associations (“La trasformazione delle associazioni”, Padova, CEDAM, 2013).

His main area of research comprises company law (with a focus on nonprofit organizations), commercial contracts and financial markets.

He is lawyer and since 2013 he is also admitted to practice before the superior courts. 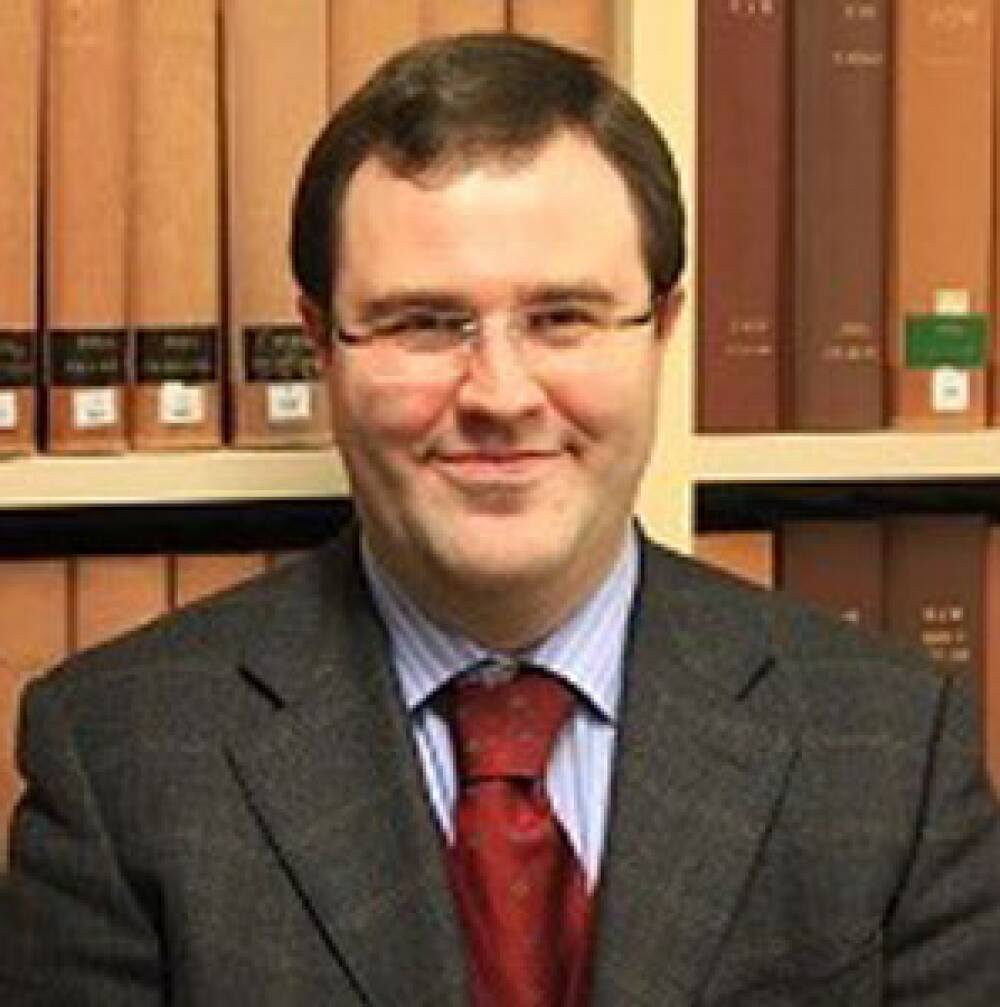 Geo Magri holds a PhD in Historical and Institutional Foundations of European Law (University of Turin) and is Assistant Professor of Private Law at the University of Insubria.

He is a previous Wissenschaftlicher Mitarbeiter at the European Legal Studies Institute, Universität Osnabrück (LS Prof. Dr. h.c. mult. Christian von Bar). In 2009 he was appointed "ISAIDAT Researcher" by Prof. Rodolfo Sacco. Between 2012 and 2014 he was also Vice President of the International Lawyers Association Osnabrück (IJVO).

His research interests include property and contract law, consumer law, cultural heritage, comparative law and private international law. During his career, he has lectured in Germany, Poland and Italy. He has also organized international conferences in Germany and Italy.

In 2006 he was admitted to the bar at the Court of Appeal of Turin.