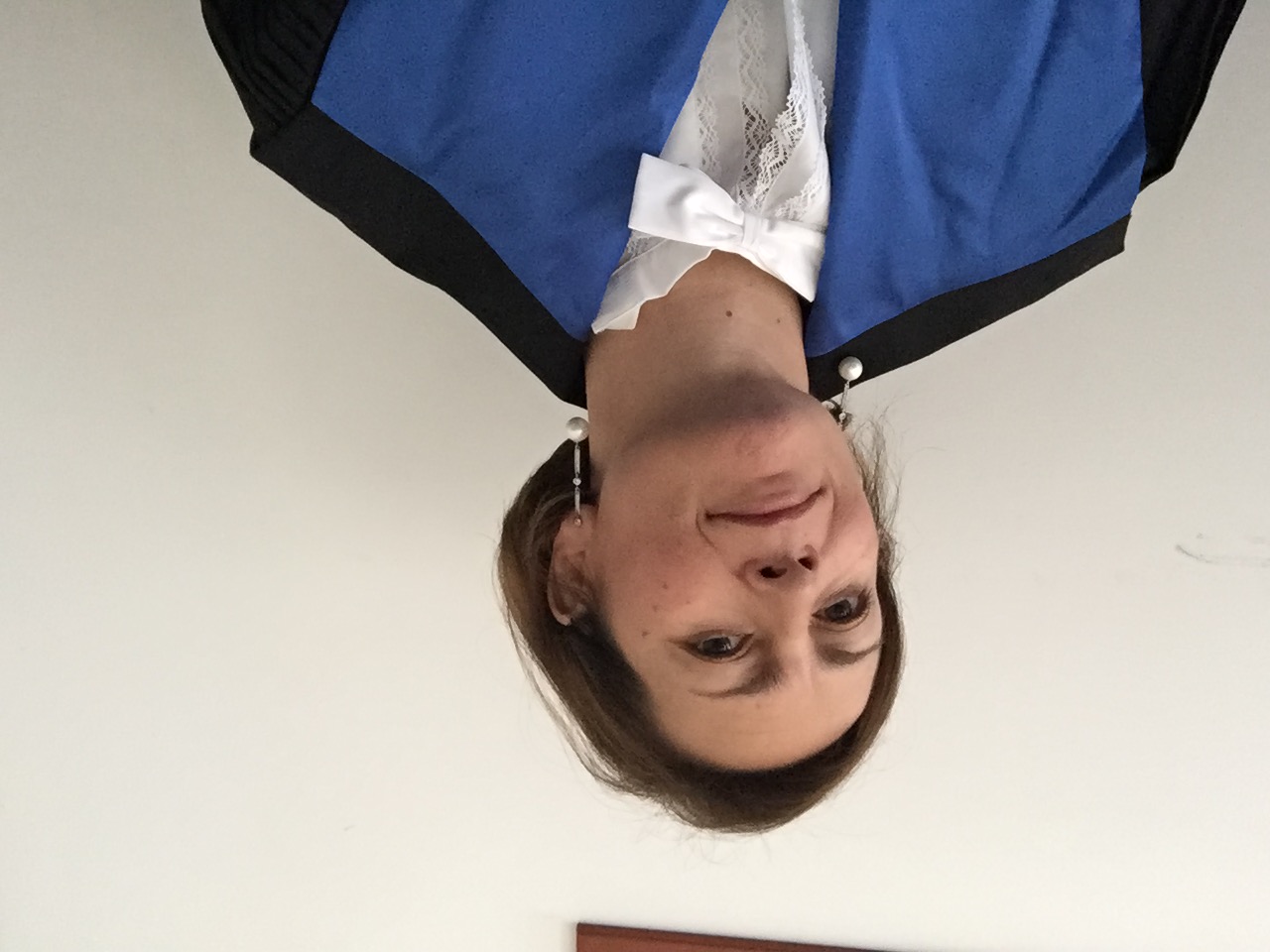 I have been researcher of Comparative Civil Law of the National Research Council working at the Study Center of Latin-American Studies (University of Rome ‘Tor Vergata’) with Prof. Sandro Schipani since 2001. During more than ten years I have deepened the analysis concerning characters and principles of civil law tradition, throughout I developed a specific interest for Latin American Law.

Since 2005 I started teaching at the University ‘Magna Graecia’ of Catanzaro, where I became an Associate professor through a competition (‘idoneità’) that had been launched in 2008. In 2018 I started working as Associate professor of Private comparative law at the DILHPS of the Milan University, and actually I am International Affairs Department Delegate. Since 2017 I am recipient of the National Scientific Qualification (ASN) of ‘Full Professor in Comparative Law’.

Recently, I have been awarded the Jean Monnet Chair by the European Union with the Project ENFASIS for the years 2020-2023.

I have been member of the “Società Italiana per la Ricerca nel Diritto Comparato” (SIRD), founded by Prof. Rodolfo Sacco which represent a vast knowledge resource of my academic growth; thanks to him I tried to combine all my different passions and convey them together to make them my job, especially regarding anthropological legal studies and researches for indigenous rights in Latin America.

During twenty years of academic life I have developed many curiosities and created links with colleagues from Italian and foreign universities. I am Editor of the Book series ‘Roma e America. Sistema giuridico latinoamericano. Studi’ (ESI, Napoli).